Paradise Valley Spas has provided customers in the Bay Area with spas and spa care products since 1986. Since then, they have won numerous awards/recognitions from every brand they carry, and have expanded to 8 locations across seven bay area counties. Our retail locations feature hot tubs, swim spas and saunas. They also have the largest hot tub service and repair/maintenance operation in the Bay Area, with a fleet of vehicles and brand certified technicians on the road 5 days a week.

PVS was pleased with SAGE 300 on the accounting side, but wanted to connect its locations with a Configure Price Quote solution that allowed its Sales team to quote, without accessing SAGE directly. PVS purchased CIS Configurator back in 2018 and allows all its locations to be able to logoin to CIS Configurator 24/7 and create quotes and submit orders to SAGE 300.

With CIS Configurator being successfully adopted, the PVS management purchased Service Manager which is currently being integrated with and by CIS.

TREVI TODAY - With stores in Greater Montreal as well as stores in Calgary, Trévi relies on a national and international distribution network to serve the residential and institutional segments of its North American and European markets. Trévi is the only producer of products for in-ground and above-ground pools completely manufactured in Quebec and, according to Les Affaires magazine, the company ranks among Quebec’s largest with over 700 employees.

TREVI has used both SAGE 300 and AutoSimply for a number of years and saw the benefit of adding CIS Configurator to create accurate Quotes,Orders and Bills of Materials based on the vast range of variables, relating to the Swimming Pool and Hot Tub industry. Trevi purchased CIS Configurator in 2017 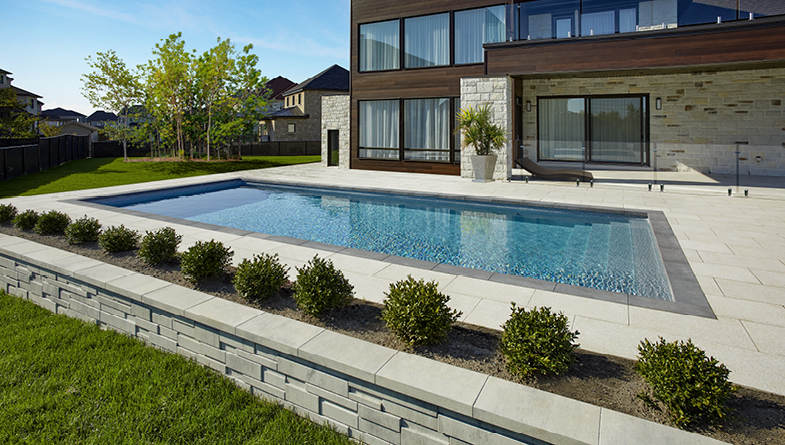 With AutoSimply being the preffered manufacturing solution for SAGE 300, CIS can configure the product and send the BOM in to AutoSimply. 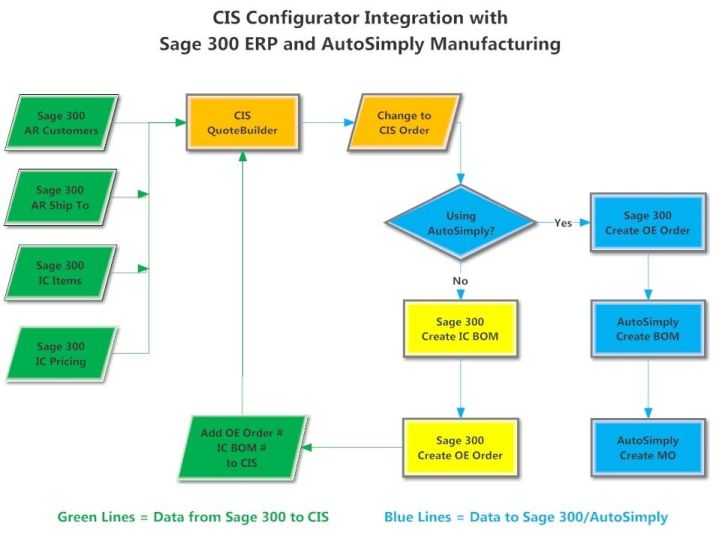